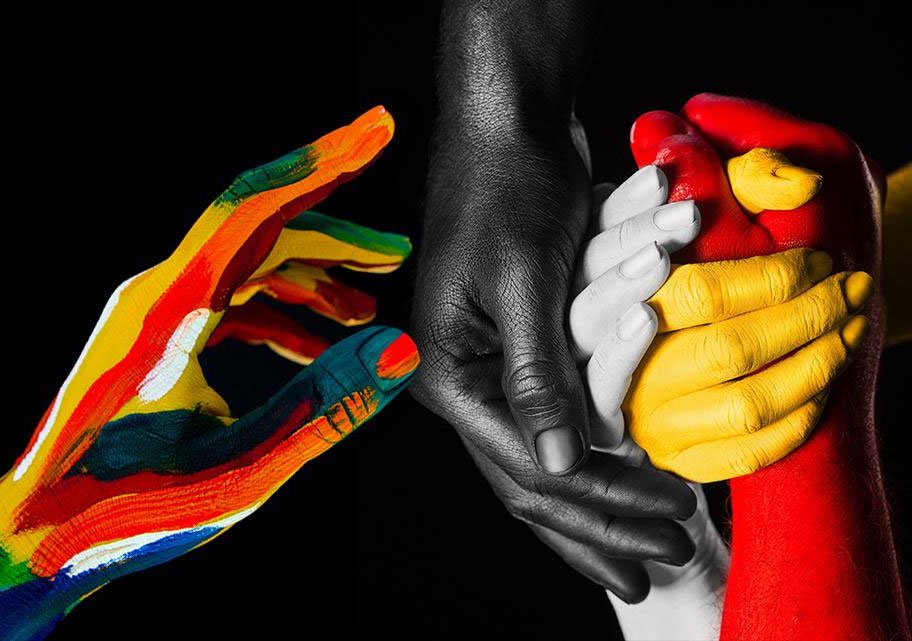 Hi all, it's Matt again!

In our first blog post about the importance of diversity—which you can read here—I spoke about our thoughts on diversity: how we supported it, and how we wanted to make our team diverse. In this post I want to talk about how we as a team have worked toward improving our diversity and showing other creators that diverse teams produce great work.

The first step to creating a diverse team starts with reaching out, being open, demonstrating respect, and welcoming others. Achieving success in this first crucial step can be daunting. For example, our initial core group of creators was predominately white and male, and we knew that had to change. While work to expand the core group is a slow and ongoing process, we knew places where we could implement change immediately: in our products. Now, it’s very easy to become myopic and fall back on comfortable views or ideas when shepherding a product, even if you’re not the one doing the actual creating. It’s a pitfall even the most well-intentioned manager or team can fall into. So, when time came to create our first fiction anthology, we created a set of internal guidelines that would keep us from falling into our own innate biases and ensure we achieved our intended diversity goal.

At first, these guidelines were generic. They were more a set of desired results. For example, we wanted writers that were not cis white men. That’s an easy-to-understand result, and easy enough to execute if you actively work toward achieving it. (We have this glorious tool called the internet that connects us with millions of people across the globe. Used properly, it’s actually a force for good.) We also wanted our review process to be as unbiased as possible. We wanted each pitch to stand on its own strength, and not just be about the author who submitted it. Again, this is an easy enough result to accomplish with a little work and integrity to see it through. So, with our guidelines in hand, and our Call for Writers document ready to go, we were prepared to reach out to the world, and (if you’ll forgive the saying) we were ready to see where the cards fell.

Ben Rome, the anthology lead and editor, connected with authors from around the globe, in addition to our open call for writers through our social media. To be honest, we weren’t sure what kind of response we’d get. After all, we’re a new fictional universe, a new company, etc. We thought we’d see somewhere in the realm of 12 to 16 return pitches, but certainly under twenty. What we ended up with was beyond our wildest expectations.

The response was beyond anything we could have hoped for. It was crazy, amazing, and overwhelming in the best way. So, following our guidelines, the story pitches were blind reviewed using the framework outlined in the Call to Writers and by a mixed panel of eight people. Pitches were given to the reviewers with no identifying information and individually rated on a point scale from 1 to 5, with 5 being the highest number a reviewer could award a pitch. The accumulated point total for each pitch would rank the pitches in order, with Ben being the only person who knew which pitches were connected to which author. Throughout the process, Ben maintained the integrity of the review—which as we me mentioned earlier—is key to ensuring each pitch was reviewed on its own merit. Additionally, the pitch order was mixed and released in batches, so reviewers couldn’t connect the dots if they conducted some personal sleuthing of their own.

The submitted pitch demographics broke down as follows: 1. The male to female split was roughly 2:1 in both writer count and number of pitches. 2. A quarter of the authors were non-white. 3. 10% of the submitting authors identified with the LGBTQI+ community.

However, upon review and rating by the panel, the quality of the pitches flipped some of those ratios in surprising and awesome ways. Of the top 25 pitches, woman had a 60% representation, non-white writers represented one third of the top submissions, and stories by Native American writers really stood out.

What did we do from this point? Well, first we created three groups and asked the top scoring writers to join us. The first group were all the authors who would write the first anthology, Voices of Varuna (out now!). The second group of authors—including some crossover from the first group—would write the second anthology, while our third group of authors became the developmental group. The developmental authors had heaps of talent, but their pitches didn’t quite rate high enough to break into the first two books, but with a little coaching we believe they can certainly make it into the third.

In total, we asked 22 people to join our writing pool. Of those, 11 identify as women and 11 identify as men, meaning our female to male team ratio in Budgie Smuggler Games is now very close to even, with individuals identifying as male just edging out our female members. One-third of the contributors that have joined us are non-white, and a fifth do not identify as cis gendered. Voices of Varuna is told and written from the perspectives of African Americans, Asian Americans, Native Americans, LGBTQI+, older and younger, female, and male authors in a variety of different genres. And in creating our first anthology product we were able to take a big step toward ensuring we’re a diverse team while also providing a platform for many different voices to tell their stories in the Renegade Legion Universe. The results have been nothing short of incredible, but as great as this all is, there is still a lot more we can do in the future. In addition to our continued commitment to producing products built with diverse contributors, we’re committed to expanding the core team—which is still very much concentrated in the US, UK, and Australia—even more. There is literally a world of diversity with voices to hear from (and that we want to hear from). But as far as first steps go, we’re thrilled by the result.
A diverse team is a strong team, and representation matters. 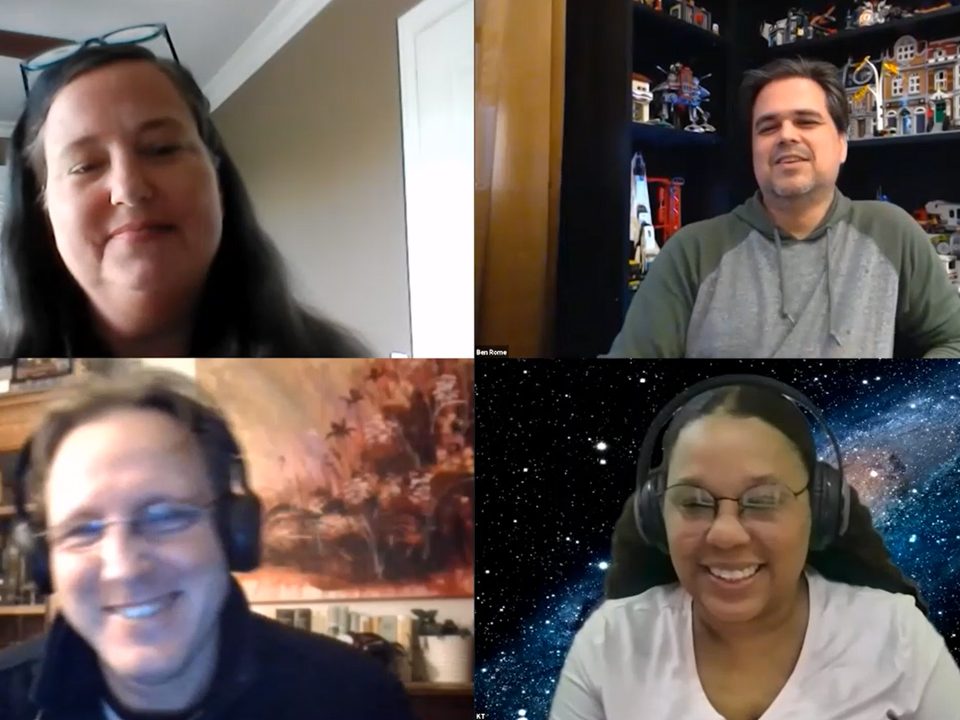 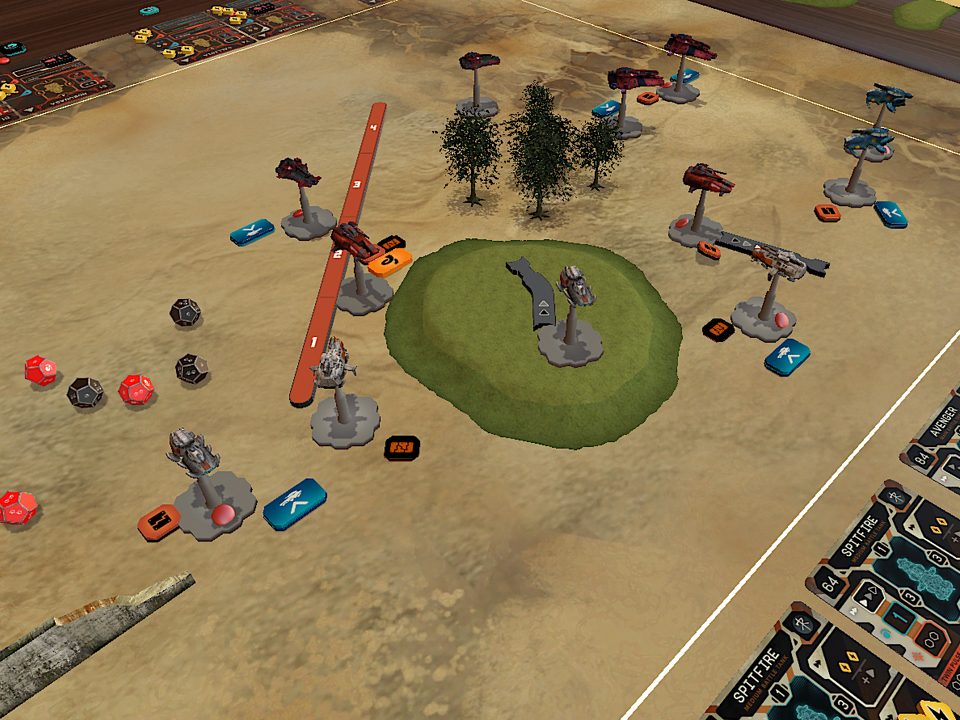 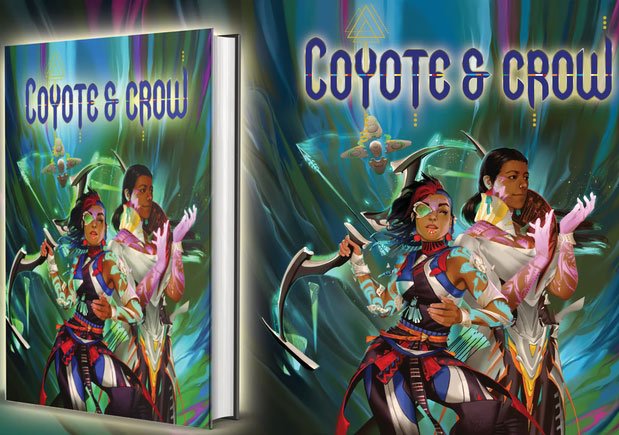