HOW WE SHACKED UP 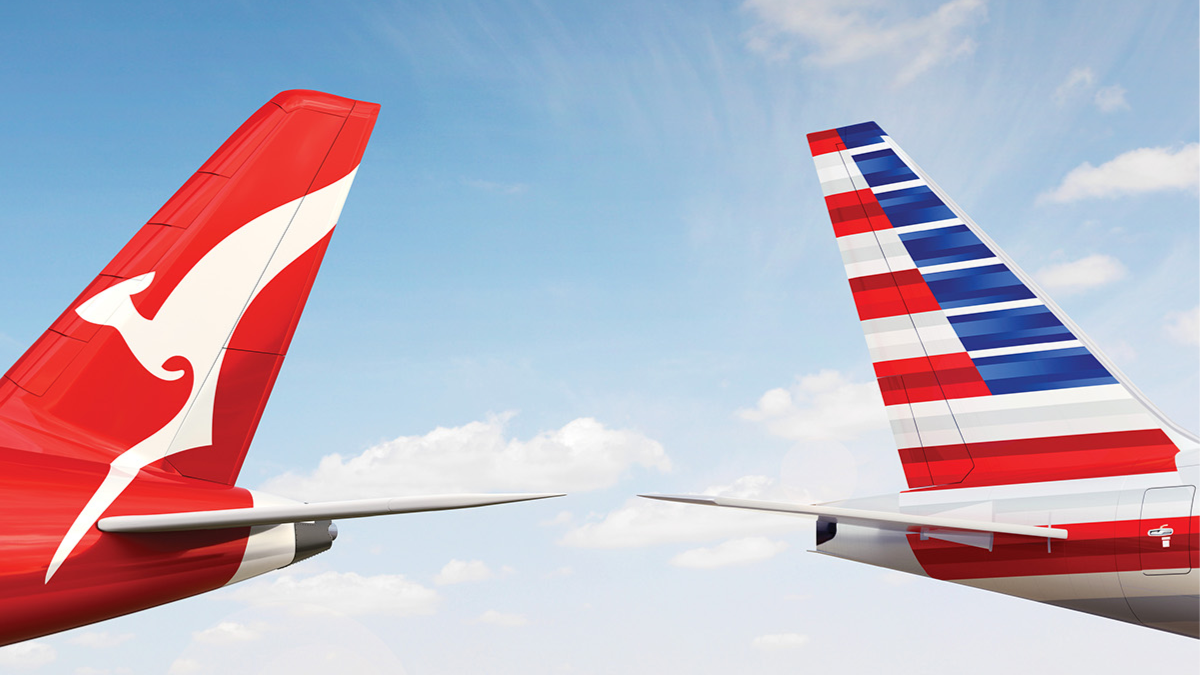 How do you get creative with folks who are spread across the world, in different time zones, and who all have their own creative process? Being part of a creative team can be challenging at the best of times, especially when sharing ideas and creations that have sprung from deep in your mind.

When we started Budgie Smuggler Games (BSG), Josh and I were very clear about how we wanted our company to function. We had collaborated together for a long time and had developed an unwritten approach that no idea was bad, and no matter what the issue was, we would take our time to talk through it and come up with a workable solution we both liked. Josh and I are lucky that we are on very similar wave lengths for a lot of things, and though we are both headstrong, we are also able to accept input, criticism and the fact that the ideas of others are probably better than ours.

What we learned working with each other, is that the benefits of collaborative design and creation are far superior to such processes in isolation when designing and creating a whole new fictional universe. Often, one of us will write a document or put up an idea, and the other will make it better with suggestions, and start the process of bouncing ideas off each other. This collaborative inspiration and world-building process, that we built together over ten years, became the foundation for how we wanted BSG to run.

Before we even brought in outsiders, Jena and Andrea were already helping us out and providing ideas and inspiration. Several foundational aspects for some of the alien species came directly from Andrea, and Jena had a sublime moment of brilliance in selecting the company name. We have had breakfast/dinners between Australia and the US, where the four of us chat and toss ideas around.

Our first big step in growing the team further was bringing in Dale, our Creative Director. Our first conversations, apart from our aims and what Renegade Legion Universe was, were about how we worked together. For some people, our collaborative way of working—where everyone is encouraged to provide input and not sit quietly—can be confronting, both for the creator and for those uncomfortable with speaking up. Dale was happy with our approach and we brought him on board. From the jump, Dale began the process of bringing our ideas to life.

Dale, in turn, recommended Jordan, our Art Director, and we went through the same on-boarding steps with him as we did for Dale. And soon Jordan was deploying his phenomenal artistic talents to the group and began to bring the universe to life.

John came in as the third Australian with the brief to tell us bluntly where any rules were not up to scratch, and show no circumspection in pointing out the errors of our ways.

Our little team rolled along until we brought Ben on board just after the New Year, and as the team grew, the approach to working together and our culture continued to grow as well. We continue to reinforce our desire for diversity, openness, and input from all, which Ben, Dale, Jordan, and John all embrace. Together we create, share, challenge, dream, push each other to be as creative as we could be, and have a blast with each other while we did it.

So how do we actually work together? We have a few tools to accomplish that specific task. First, we have our own Discord Server where we chat, joke, and share information for the group think tank. We have a project management system that we are still working to adapt to our team, but which keeps us on track. Emails are used sparingly for important or official business, and we interact a bit together when we chat with our supporters on social media. We also meet every week, to update each other and think through problems, both creative and business based. We also put aside a fair bit of time in each of those meetings to brainstorm about different aspects of the Renegade Legion Universe. That’s the best part of the week and something we look forward to.

Essentially, we are an open team, where everyone is respected and listened to, where we are evolving our communication methods as we grow and will continue to do so as we bring more people into the company.

It's the future growth of the company that gives us pause and a moment to reflect: What if we find someone who wants to work with us, who we want to work with, but might find our team setting intimidating or uncomfortable? What would be do? The simplest answer is that we would adapt again, because as a group, we are adaptable and empathetic, and we would hate to bring someone in and accidently intimidate them or make them feel uncomfortable. At the end of the day, an individual's contribution to the company is worth the consideration.

So, if you are interested in working for us, or are thinking of submitting your work, know that you would be part of a work group that is open, creative, fun, and that works collaboratively together to challenge each of us to build great things. Just know that we are always open to new ideas, and to new methods that help everyone contribute without feeling uncomfortable or intimidated. 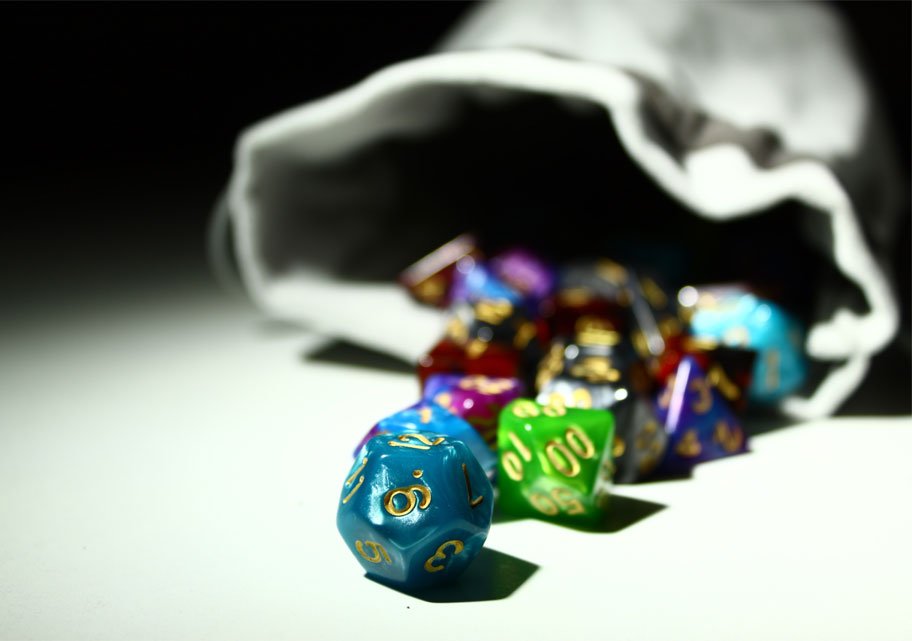 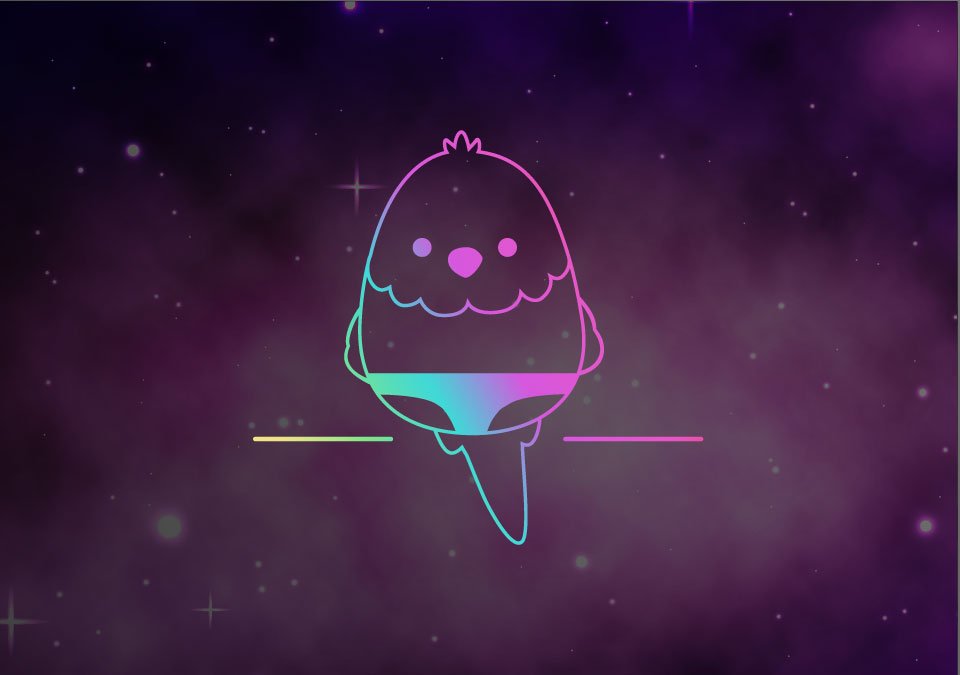